Our client was the leading global manufacturing company in the rental of power and temperature control. They help companies to increase profit by creating opportunities, solving problems and reducing risk using their unique network of global locations, equipment and technical services, inspiring confidence in its customers worldwide:

In the three years prior to 2005/2006 the European business, one of this client’s three regions, had declined tremendously in its profits becoming the poorest performing of all of the company’s territories. In 2005/2006 they were tasked within three years to take the profit up to £30 million and beyond. A new Managing Director had arrived with the ambition to reenergise, refocus and drive their entire European leadership of approximately 100 people and get them focused on delivering the vision of the company. Acosphere was consulted and asked to work with them, particularly around organising their management conference and helping them create the content.

The Strategy and Solution:

Acosphere worked with the client for 8 months in building a world-class management conference which took place in May 2006. We began by understanding the vision for the company and how that was going to be translated and deployed at the European business level, by helping them to define the processes that the Managing Director for Europe wanted to use for target setting, objective setting, stretch target setting and also goal deployment. We combined all of these elements to create a theme that was linked to their vision ‘Time for growth’. 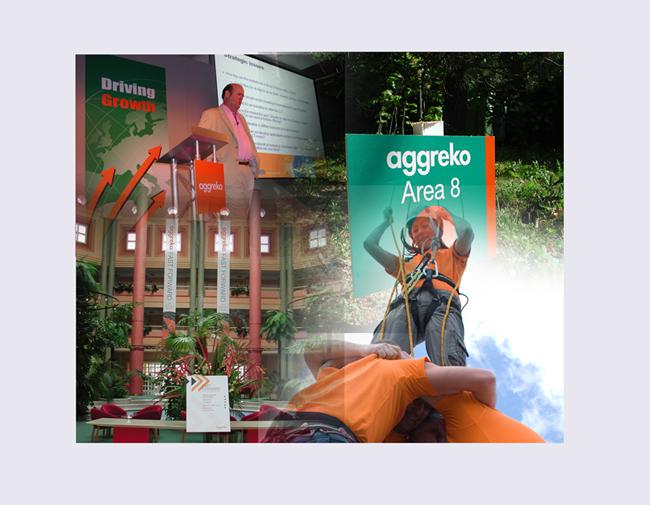 Around that theme we helped them build a number of workshops which took place throughout the three days. We broke the time into half days to make sure that the sessions were dynamic, that the delegates remained energised and that people were completely focused on the objectives and outcomes

Furthermore, the company was totally energised by the end of the three days and the sales managers that were interviewed afterwards commented;